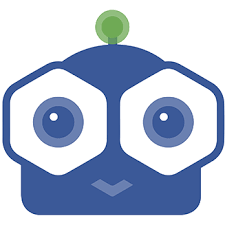 Today was an internal RC Hackathon. Tenor and I were going to do some dev ops on the internal cluster, but that did not pan out. Instead I worked, sort of answering python questions, on a zulip chat bot spearheaded by Michelle and Terry.

At first we created a bot as part of the zulip bot architecture only to realize we did not have access to the zulip server. Then we moved over our app to use the rest api framework.  I wanted to deploy it with now, a sort of heroku for serverless apps, but the app was running as a statemachine.  Really what I need is iron.io. Do people still use that? I did some googling and could not figure out how to schedule now.  One bogus thing I could do would be to deploy the chat bot to now and then ping it with a cron job.

I made some head way building out the PrayerCoin contract and a contract for reifying non fungible tokens. These are up in github.  I am going to continue to clean them up.  I got integration working with haskell and mastodon. The more I work with Rust the less patience I have for Haskell, but something about the language seems very beautiful and I would like to stick with it. I had to do some pruning of my code base but that too is now up on github. I still need to write up my dapp ripple tutorial. But I feel like I am in a good groove with contract development in truffle and I have some ideas for creating automated dapp deployments.

Now I am going to curl up with some green nettle tea and some James Hillman,