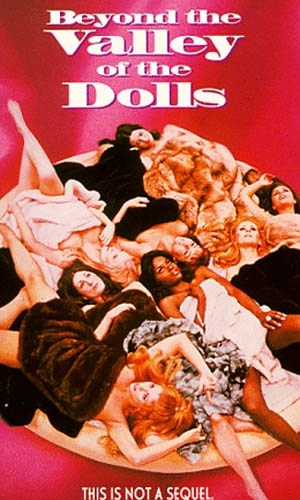 In the epic film, Beyond the Valley of the Dolls, by Roger Ebert and Russ Meyer. There is a band called Strawberry Alarm Clock that plays in the party scene.  The movie is nutty-  a campy midnight movie written by Roger Ebert?!?!?  It is quite different from the book, The Valley of the Dolls, by Jacqueline Susann, another cultural milestone. But lets proceed to the business at hand – the blockchain.

So what are our options? I found 3: AION, Ethereum Alarm Clock or Oraclize. There are a few AION projects. This is the one to look at. It uses an off-chain system to trigger the contract execution at a later date. This is not decentralized, this does not look like a robust solution.

Oraclize lets you access data external to the blockchain (like an oracle).  But this would make the prayer project dependent on something centralized which would defeat one of the reasons I am using the blockchain in the first place.

Enter Ethereum Alarm Clock – another non-decentralized service. This uses another set of nodes -time nodes (i thought time lords at first which is a cooler name) to monitor the schedule.  Also not going to use this.  Reading the documentation has given me a headache, and all for a side chain! Oh the humanity.

This is what I have decided to do:

I am baking into the prayer amplifier and prayer creator a new function – the prayer scheduler or ‘pray’ function.  This is a public function so I plan to ping it from my ‘glowing prayer orb.’  Whenever someone prays, amplifies a prayer, or runs the glowing orb ($99.99), the smart contract checks and sees any prayers have been scheduled in the past but not executed (prayed). And it then ‘prays’ those prayers.

I am ok with this strategy. Indulgences alone will not get you into heaven.  You cant just buy your prayer. If other people are not praying then your prayer will not be executed. As the ancient Romans used to say – Do ut Des.